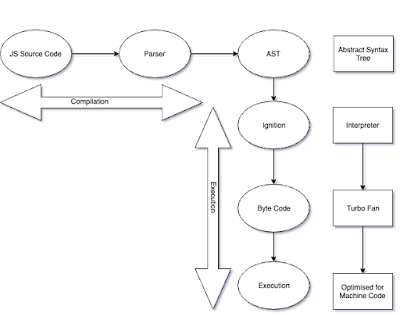 Now the question that comes in mind is that
Posted by Ankur at 11:49 AM No comments: